How Much Does an Animated Explainer Video Cost in 2022? 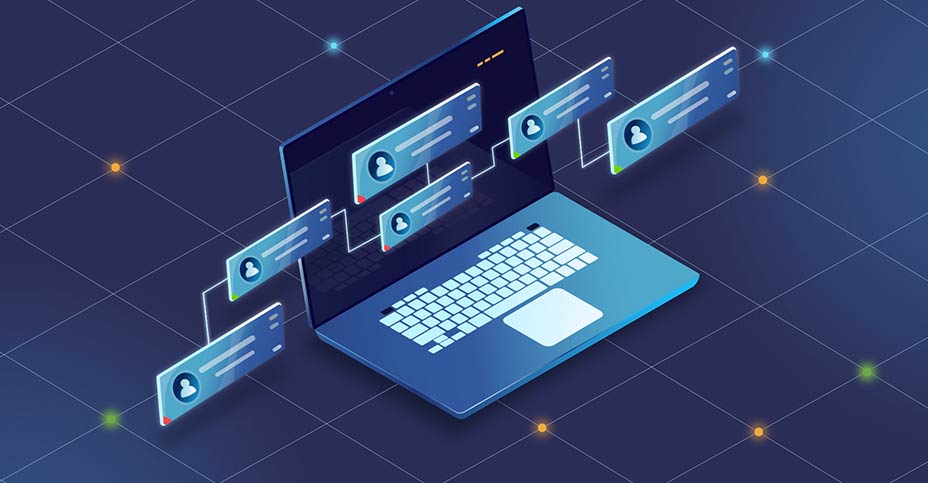 In this article, we will try to answer this complex question since multiple factors influence the explainer video pricing.

The Average Cost of an Animated Explainer Video 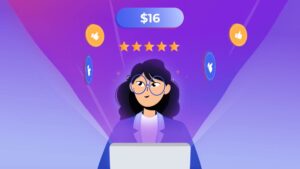 In general, depending on how big the video production agency is, you might be asked to pay hundreds or even thousands of dollars. Namely, the prices range between $700 and $72,000. Therefore, it is essential that you examine carefully all the elements that immediately affect the cost of an animated explainer video.

The Elements that Determine the Overall Price

As you may have already understood, your demands and specification play an important role in animated video production cost. The most important factors that heavily influence the pricing are the following:

#2 The Duration of the Video

Another factor that determines how much explainer videos cost is the content’s duration. A longer video will have a much higher price than a shorter one. Luckily, the better-performing videos are the ones that last less than 1 minute, so your explainer video can be between 30 and 60 seconds long.

#3 The Background Music and Sound Effects

The music and sound design of your explainer video are just as important as its visual aspects that usually take all the credit. The animated explainer video cost will be higher if you want to use a licensed song as your background music. Similarly, if the video production agency needs to record the sound effects, then the overall pricing will go up. Of course, there are royalty-free options for both background music and sound effects.

#4 The Quality of the Voiceover

Another element of the audio aspect of your explainer video is the voiceover if you choose to include one. This element needs to be extremely professional as it will affect the overall feel of the final video content. The extra cost of the high-quality voiceover is worth it since it is a factor that makes a difference in your audience.

#5 The Script of the Video

One more element that can greatly influence the total price of your animated explainer video is the script used for its production. Usually, the video production agency will include script-writing in the package. However, there are some companies that include this as an extra and you will have to pay separately to get it. In these cases, you can write one on your own or hire someone to write the script for you.

The truth is that there isn’t just one answer when it comes to the explainer video cost as it heavily depends on the agency that will take upon the project. However, in this article, you have gained invaluable knowledge that will help you make an informed decision. All of the above factors determine the price of the final product, and for this reason, you should take them into consideration.

Zelios is a video production agency that can create the right animated explainer video for your business starting at $900. Get in touch with us today to learn more about our creative process.