How to Storyboard Your Animated Explainer Videos 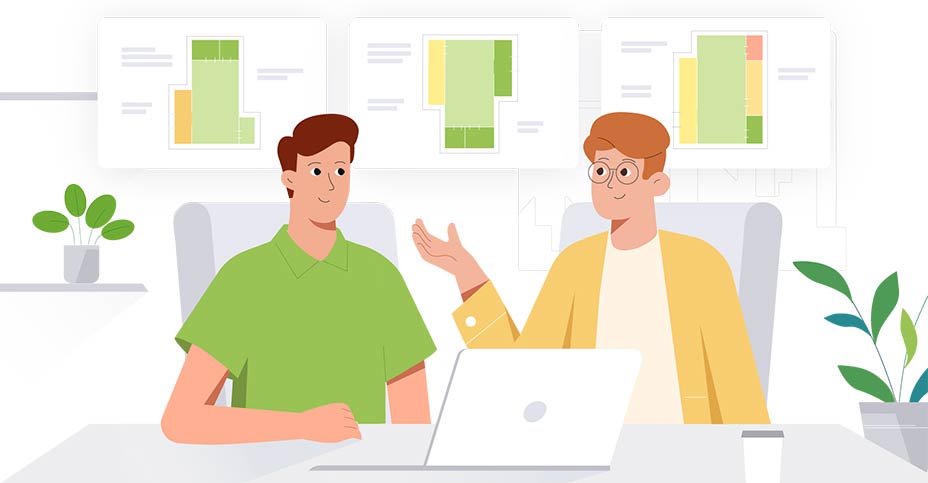 What exactly is a storyboard for an explainer video?

An outline of your video’s plot can be found in a storyboard. Scenes are typically depicted in a series of photos or drawings, with a script, text, and directions provided. 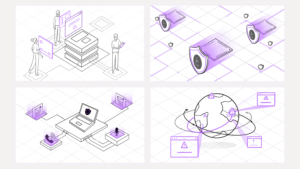 There are many people involved in the making of a video because of all the work needed. It involves three stages.

Why it is better for you to start your video project with storyboard?

Every time, the resounding YES! Some of the many reasons why storyboarding is so important when developing an explainer video script are as follows.

If you break down your video into scenes, you can anticipate and address any issues that may arise before committing more time or money. Storyboarding your explainer video might help you stick to your deadline. Your storyboard serves as an excellent brief for any agency or video production firm you may be working with. To make sure that your storyboard is a success and that your team is satisfied with the final product, have them review it before you begin production, that is how to make storyboard for video right. In order to get a sense of the video’s rhythm and progression, storyboards are used. A storyboard will help you focus on the essentials and get to the point quickly.

Does a short video need a storyboard?

Without a doubt! In terms of preparation, short videos are no different than longer ones. Also, there is one major challenge for creators in this format: the shorter the duration of the video,
the more clearly the script must be worked out in order to include everything that will be useful and interesting to users.
However, the issue isn’t really one of length.
Your video’s time and goals are. You can forge on with filming without first creating a storyboard. However, it’s likely that you’ll be wasting both time and resources.
And don’t just wing it if you want your 30-second explainer film to be effective.
Good video production begins with careful planning. Create a storyboard as part of your planning process and draft up your script.