How to write a script for an animated video? The basics of scriptwriting 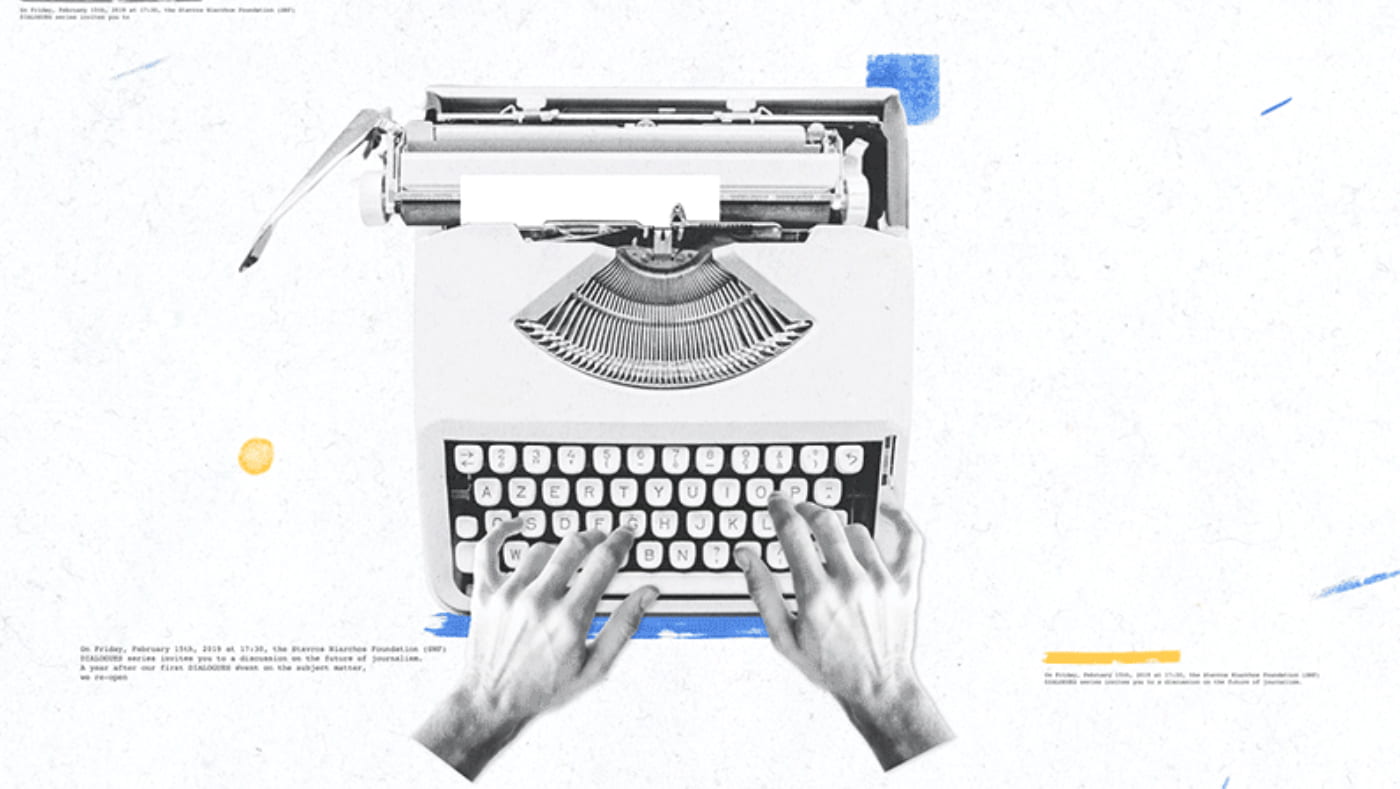 In the world of animation, scripts are a crucial element that can make or break an animated video. They are the blueprint for what will be created, so it’s important to have a solid concept and story before starting any work on the script.

What is a script?

And what are the basics of scriptwriting? A script is a text document that describes the actions and events in a video. It’s not a screenplay, even though it looks similar to one on paper. A script isn’t just for animated videos; it can be used for any kind of visual media where there are characters talking or doing things—maybe even something live-action!
A good script is easy to read because every sentence has been carefully crafted so as not only to express its meaning clearly but also to be as aesthetically pleasing as possible without distracting from the content itself by using too many commas or semicolons etc…
An animated video script has two main parts: a storyboard and dialogue. The storyboard shows all the shots from beginning to end as drawings; each shot is numbered so that they’re easy to match up later with the dialogue.

What kind of script do you need for an animated video?

You’ve already heard that animation is an art form. So it’s no surprise that the scripting process is just as important to this medium as it is for any other. Scriptwriting for animated videos isn’t all that different from writing a script for any other kind of video—the main difference being that you have to keep one thing in mind: your audience can’t see and hear you. This means that every word on every page needs to be clear, simple, engaging and easy-to-follow so people will understand what they’re watching. It also means there’s no room for ambiguity or abstract language; only concrete facts should appear on the screen when creating an animated video (unless they are part of the story).

There are two ways to make your script easy for the reader:

Simple words and sentences mean shorter words and fewer syllables. This means you should avoid jargon, buzzwords, impenetrable acronyms and anything that can be guessed at from context (for example: “This is our new client-server software”). It also means using short sentences that get straight to the point instead of long winding ones that are full of subordinate clauses or phrases.
Short paragraphs help with readability because they give the reader a natural pause in which they can consider what’s been said before moving on to another idea. It may seem counterintuitive but long paragraphs tend to make people lose interest as they become increasingly bored by reading too much without any breaks or white space to draw their eye away from the text for a moment’s rest — especially if you’re trying not just explain something but sell something too!

What is the best way to write a script for explainer video? The answer to this question depends on how your brand is positioned and how you want it to be perceived by your target audience. In other words, what style of script will help you get traction with customers or potential investors? While the tone of your script should match the tone of your brand, it’s also important to make sure that it’s approachable and friendly. You want to sound like a real person, not an automated voice or some kind of robot overlord. And you want your audience to be able to understand what you’re saying! That means avoiding long sentences with lots of clauses and details (or at least breaking them up), keeping verbs active (not passive), and avoiding jargon.
If possible, try reading aloud from your script before recording in order to catch any awkward phrasing.

How to write a script for an animated video?

You’re probably wondering how to write a script for an animated video. The process is pretty simple: do everything in order.

First, you should start with a story part. You can create one by sketching the story you want to tell, and then arranging it on paper or in digital software like Google Doc. This will help you figure out which shots are needed in your video. Then write up a plot summary using this information so that it’s clear what happens when you’re done scripting it out.
Next, script out the whole video by writing down each line of dialogue as well as any other sounds or effects that may be necessary.
Afterwards record any voiceover parts before animating them into place.

So, what is a script?

Don’t worry; this isn’t a test. You got this! After all, you’ve made it to the end of your script and now you’re ready to put it into action with an explainer video. Congratulations! But before you go:
Don’t forget to include a call-to-action (CTA) at the end of your video. A CTA is basically a phrase that tells people what to do next after watching your explainer video. It should be short, clear and concise so they know exactly what they have to do next when they watch it on their smartphones or computers.
Make sure it’s easy to understand so that people don’t have any questions about what they should do next after watching it on their phones or computers (because customers like answers).

And a quick list for you to save into your notes:

And here’s the call to action part of this article – here at Zelios, we offer stellar scriptwriting services from the best (if we may say so ourselves), and we’d love you to order your next script with us.

All in all, scriptwriting is a very important part of the explainer video process. Without a good script, it’s impossible to create an engaging animated explainer video that will catch viewers’ attention and keep them engaged with your brand.

Like the article? Share it with your friends!
Recommended Reading
Top 20 best animated explainer videos
see more
Product Explainer Videos: Everything You Need to Know about
see more
Blockchain introduction video: why it is needed and how to create it?
see more
Let's get in touch!
Get a free audit and promotion strategy for your video by filling out only three fields!