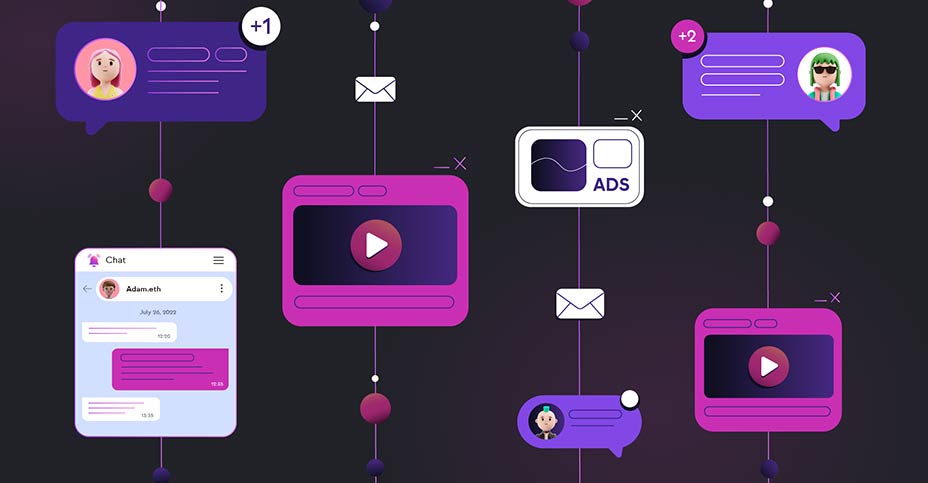 Once you’ve identified the production company you’d like to work with, it’s important to get your brief clear before moving on. You should understand exactly what needs to be filmed and how it will be edited together. This kind of information is crucial, as it will help the creative director to come up with creative ideas for your project by understanding what the client wants to achieve out of their video.

You have a great idea for a video, but what’s the next step? Scriptwriting.

If you’re like most people, you probably think of script writing as something that happens behind the camera—but it doesn’t have to be that way. The first creative act of your video production is actually deciding what goes into the script. The script is a concrete way of stating how you want your finished product to look and sound before production begins. That means, even if your team has never done any kind of filmmaking before, they will already know exactly how they need to act in order for everything else on screen to work together properly!

While there are many different ways of organizing a script (e.g., sequential vs non-sequential), we recommend using a format developed specifically for video.

Storyboarding is a visual representation of your script. It’s where you sketch out the shots you want to use, as well as their order and length. This helps you plan your video production so that when it comes time to animate the scenes, there aren’t any surprises. It also helps check the visual style of your video: Are there enough UI shots? Do the transition work?

Without storyboarding, you could end up spending lots of money on too many iterations or even more expensive revisions if something doesn’t go exactly as planned. The illustration phase is where you translate your storyboard into beautiful, eye-catching drawings. This can be the most time-consuming part of your project, but it’s also one of the most rewarding—and fun!

This is a great opportunity for the artists to flex their creative muscles and come up with something original for your video. For example, the illustrations in our videos were created using Adobe Illustrator and Photoshop. But there are lots more tools out there (like Affinity Designer) that let you create some really cool stuff without needing much artistic skill at all!

However you choose to do it, here are some things to keep in mind:

Voiceover has a way of making anything sound more professional. In this section, we’ll talk about what kinds of software are used in 2D animation process and how they can be used together with voiceovers.

To get the right voice over artist for your company, it’s important that you do some research beforehand. Make sure the person has experience doing commercial work like yours, so that he or she knows what tone works best for your audience. When choosing an appropriate script for narration, consider how serious or playful you want to sound as well as whether or not you’d like any music added into the mix (and if so—what kind?). We handle all of this by using an extensive creative brief.

With all the hard work done (and hopefully it was done well), it’s time to show off your video! This is where post-production kicks in and you get to have fun with the footage:

Summarizing what we know about video production stages

Video production is a complex process that requires a lot of work. It can be a long process with many different stages, but it’s always worth the effort!
Usually, video production is a tedious process – but with the right team, equipped for every stage and providing all services in-house – it becomes a fun journey you’ll love to hop on more!

Like the article? Share it with your friends!
Recommended Reading
Promotional video production for your company or business: why should make it and how?
see more
Product Explainer Videos: Everything You Need to Know about
see more
The benefits of explainer videos for education products
see more
Let's get in touch!
Get a free audit and promotion strategy for your video by filling out only three fields!